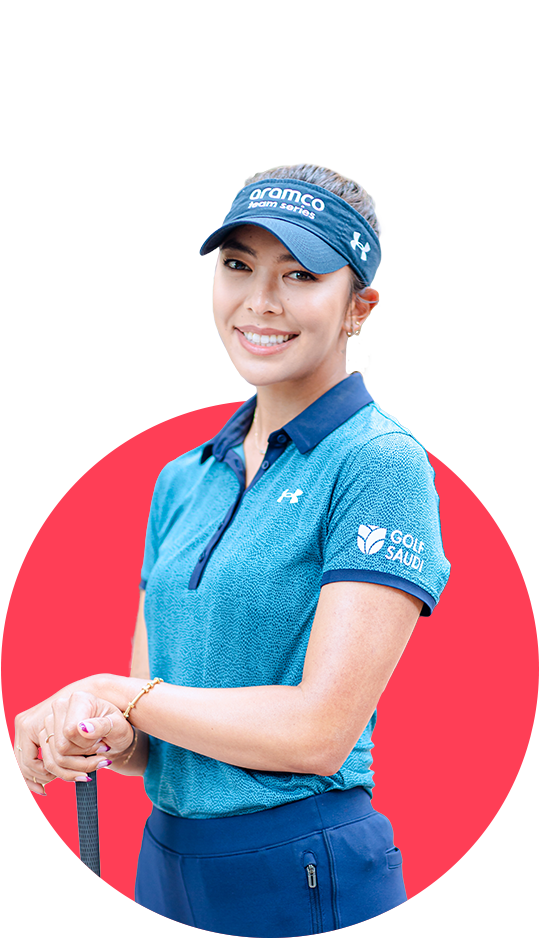 26 teams of 4, battling it out over two days at Trump International West Palm Beach to become the first Aramco Team Series champions crowned in Florida. Using a unique scoring system, and allowing an amateur to contribute to the final result of a professional tour event, the Aramco Team Series continues to bring a new level of excitement and entertainment to the Ladies European Tour.

Returning to the USA once again for 2023 but to a new area and a new venue. Florida will be the host state for Round Two of Aramco Team Series 2023 following two visits to the Big Apple in '21 and '22.

In the team competition, Swedish skipper Johanna Gustavsson led a quartet that included Jessica Karlsson, Karolin Lampert and local rising star, Jennifer Rosenberg, to victory on 23-under-par - good enough for a one shot victory ahead of second placed Team Hewson. The final day of play in New York saw Lexi Thompson clinch the individual title and return to the winners’ circle for the first time in three years. Finishing at -11 and three clear of the chasing pack, Lexi showed her class throughout the week and took victory in great style.